This is a heuristic take on therapy.

Listening to a patient is not very different from listening to a friend in trouble. As the patient tells her story, you feel her emotions and note her expressions, choice of words and factual consistency, apart from watching for telltale signs of physical illness. You empathise.

Meanwhile, the patient gauges whether you are able to understand her situation and emotions. It’s a two-way process, a lot of it non-verbal, during which mutual trust is established.

Psychotherapy sounds like something the patient passively receives. It isn’t. It’s a dialogue. The patient is a therapist’s ally because she knows herself much better than anyone else does. As professors often reminded us in college, “the patient tells you much more than she thinks she’s telling you, so listen.”

People see a therapist regularly for years for certain conditions, but I’ll leave that aside for the moment. I think therapy, by and large, ought to be brief and goal-directed. The idea is to help a patient learn to catch fish, not sell her some every week. For that I need to do some data mining within her history, personality and current situation and find her raison d’etre.

What keeps her going in life, what motivates her?

Does her motivation come from outside or from within? The type of motivation – external or internal – that drives people depends on their genes. I know that sounds discouragingly immutable, and that bothers me too. But if you look at families you know, or even at your own parents, siblings, aunts, uncles and cousins, you can see how that might work.

To give a simple example, you work either for a reward, or solely because you enjoy it. If your motivation is only internal and you love your work but are underpaid because you didn’t think of negotiating your salary when you accepted the job, you might feel shortchanged and get depressed and anxious. Therapy might help you discover that you need to develop external motivation as well.

But here’s the thing. By nature, you believe a job well done is its own reward. Asking for a raise is something you force yourself to do, something you’re not entirely comfortable doing. You might wish you weren’t wired that way.

Many of the sad stories of people who messed up their lives, and the happy ones of people who fought incredible odds to get somewhere in life, are algorithms that gave them a choice at every point. What motivated them to choose as they did?

A father tells me that he controlled certain personality traits with much effort long before his son was born, but the teenager now exhibits the same distressing traits and risky behaviour. What does it mean, considering only nature is in play here, not nurture, at least to the extent that the father consciously controls his behaviour? Traits – good and bad – are inherited and make you to do things? If this boy should grow up to be a ‘psychopath’, a court won’t let him off because genetic traits motivated him to steal, mug or kill. So therapy might prevent the predictable outcome. 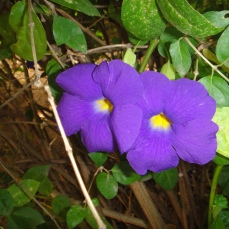 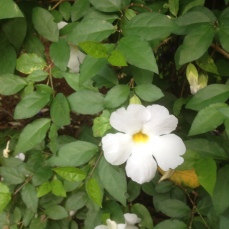 Does learning ‘better coping skills’ and ‘developing mature defence mechanisms’ through therapy merely mean that you learn to exercise self-control and behave more appropriately, tucking away your maladaptive tendencies somewhere in a dark recess of your mind? Or does it change you at a deeper level? Or do people just grow up and grow out of certain attitudes regardless of therapy?

Then, there are people who are satisfied with who they are and what they have. Aren’t they motivated to be famous or acquire more stuff? Perhaps they have simpler ambitions and are easily satisfied. Maybe they are naturally risk-averse. Or wise. Maybe they don’t care about being judged. Or they may be detached souls who consider life a brief stop on a much longer journey of the soul. Either way, that’s how they are wired.

So, is it all down to the genes that control motivation? Where does volition come in then?

There is a tiny structure called the nucleus accumbens in the base of the forebrain. It’s called the ‘reward centre’. The nucleus accumbens is part of a loop that aggregates a lot of information that the brain receives. It is concerned with processing motivation, reward, choice, aversion, fear, impulse and pleasure ­–­ pretty much everything that makes you do, or want to do, anything at all. Your genes might decide what your brain considers a ‘reward’.

Does this mean that therapy changes something in this loop? As the brain is plastic, new neural connections occur every time you learn something. And these new connections possibly change the way you think . . .

Perhaps the new connections re-wire parts of the prefrontal cortex – the part of the brain that thinks and makes decisions – to respond in a more measured way to signals from the reward centre clamouring for gratification. So there is a biological basis for therapy as a treatment modality in Psychiatry.

As the nucleus accumbens also plays a role in reinforcement learning, the new way of thinking possibly becomes second nature. If this is so, the boy in the case mentioned earlier might be able to stop himself from mugging the man walking alone on a dark street if he has received the right type of therapy! Rehabilitation of juvenile offenders is a huge issue for which therapy focusing on each child’s unique reward system might be useful.

There’s so much published about how therapy works and how each part of the brain works. But I don’t think we know how they come together.

In my first year at medical college, I found Embryology fascinating. While it was easy to see how each organ and system was developing, I never understood how they started working. I still don’t.

For example, the sino-atrial node, the self-sustaining pacemaker in the wall of the right atrium of the heart, starts beating when the embryo is less than a month old. It starts producing action potentials (electrical activity) that start the heart beating, and this continues till the end of life! I can’t imagine how it does that, though I understand how voltage-gated ion channels in the cell membrane generate action potentials using energy from adenosine triphosphate.

And this is a single structure with a single function. Maybe the answers lie neither in biology nor in psychology, and we ought to look for them elsewhere. What I found regarding the sino-atrial node was completely beyond my comprehension. This is a study by mathematicians!

So I won’t pretend that I can completely figure out something as complex as what happens in your brain when you talk things over with another person! The point is that the human brain is plastic, and that gives us scope to change ourselves. We can free ourselves from the constraints of negative emotions like anxiety and depression – all of which are controlled by the brain – and let our spirits soar. 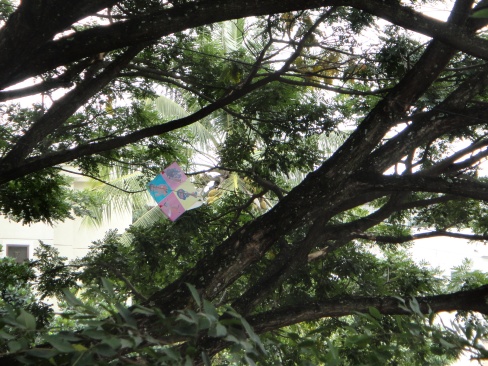 4 thoughts on “because the human brain is plastic”