Yesterday I touched the waters of the Tigris and Euphrates rivers. I felt the water flow through the spaces between my fingers. It was like connecting with history. Our really ancient history, when we started living in civilized societies and growing our own food instead of hunting and gathering it. 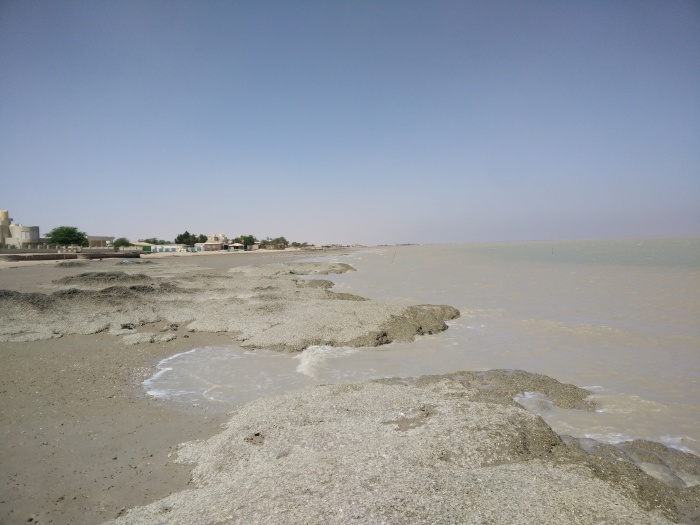 We had gotten off the highway and driven directly on the sand to reach the tiny village of Bushehri by following wheel tracks made by vehicles that had used the same route. That was the only way we could reach the bank of the river we had seen in the distance from the highway. 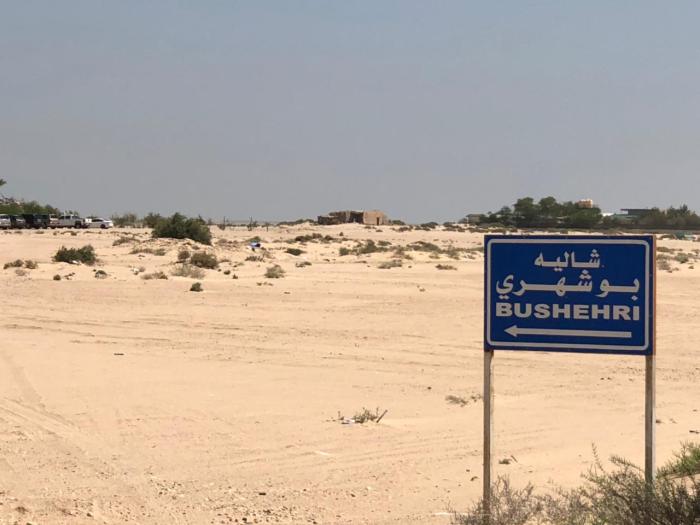 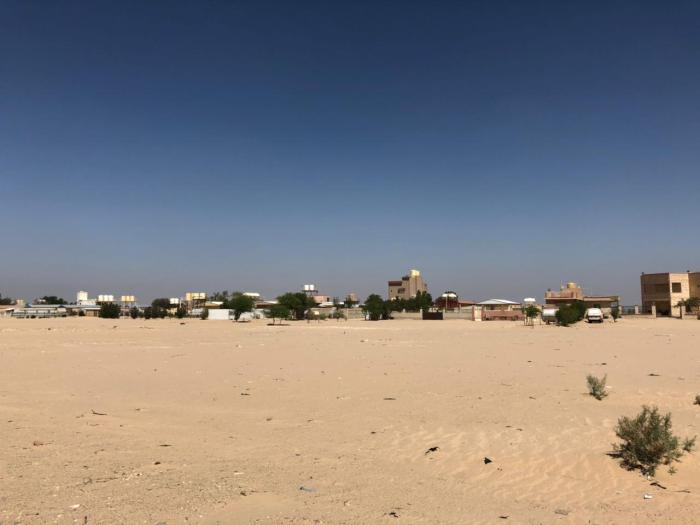 The ‘river’ turned out to be the delta of the Shatt Al Arab, the waterway formed by the merging of the Tigris and Euphrates rivers in Iraq as they flow south towards the Persian Gulf.

The Tigris and Euphrates have existed for thousands of years. They nurtured the ancient Mesopotamian civilisation 5000 years ago. The fertile land between the two was part of the biblical Garden of Eden. It’s hard to believe that the bit of earth beneath the present layer of overburden* has been continuously occupied by people for so many millennia. People with families, homes and occupations. A civilisation.

This land, the ‘cradle of civilisation’, is now the chaos that is present-day Iraq.

On the day before yesterday I happened to watch an interview on CGTN (China Global Television Network) with John Nixon who was with the CIA until 2011. He is the author of Debriefing the President: The interrogation of Saddam Hussein. Nixon had interviewed Saddam extensively over weeks after his capture and has a good grasp of the other side of the story. He is firm in his belief that the war in 2003 should never have happened as there was enough Intel input for the US and UK governments to know that there were no WMDs in Iraq.

About Saddam, he says:

“Although he didn’t understand international politics he knew Iraq.”

Nixon says it was a family feud between Bush (whose father Saddam had tried to eliminate) and Saddam that actually led to the war! Can this possibly be true?!

Last morning’s visit to the river delta, juxtaposed with watching this interview with Mr. Nixon, has left me feeling incredibly sad. As a human being I feel strangely complicit in this, though I couldn’t possibly have done anything to prevent the war, nor could have my country’s government, nor could the UN. Other animals aren’t destroying our beautiful earth, only we are.

Iraq’s civilisation goes back as many millennia as does ours, and seeing it in a shambles makes me feel hopeless for humanity’s survival. I feel it even more acutely now as I’m in Kuwait and have been so close to the Iraq border. Then I tell myself: London was bombed once. So was Dresden. So was Hiroshima. They recovered. I hope Iraq does too…

*Overburden: ancient features buried under accumulated sediment and soil that archeologists have to remove to see what lies beneath.

5 thoughts on “garden of eden and its overburden”